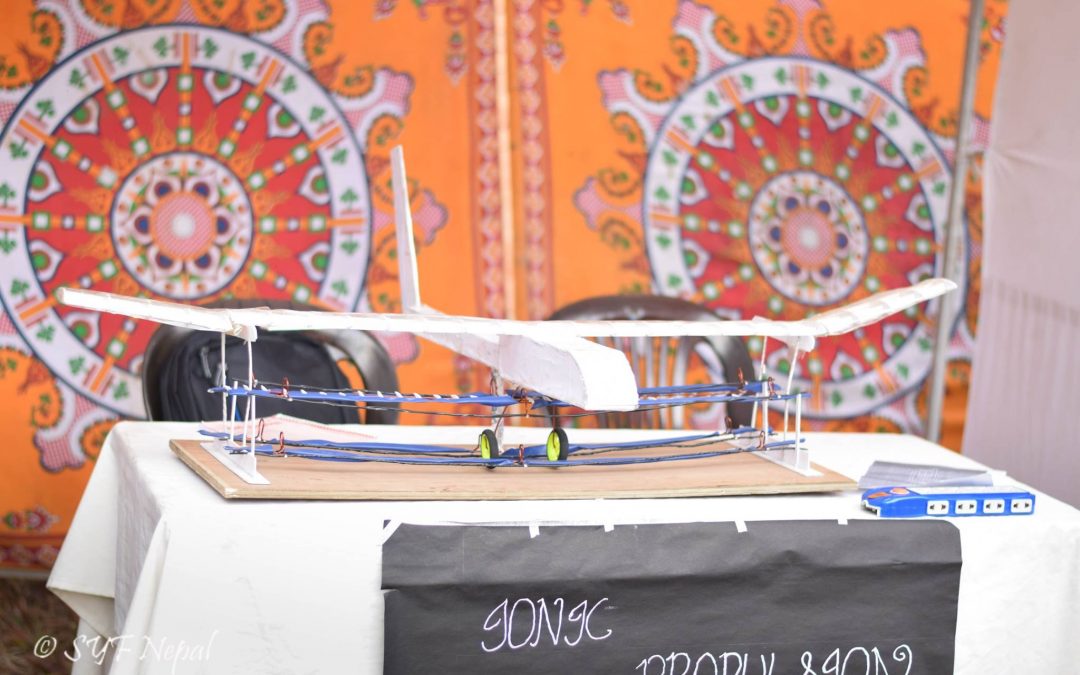 Bird strikes are accidents occurring mostly in civil aircrafts that can lead to fatality and/or destruction of an aircraft as a result of collision with birds. The first known bird strike was recorded to be September 7, 1908 when Orville Wright was flying in Dayton, Ohio and was chasing birds. The first fatal accident was recorded in 1912 in at Long Beach, California, which killed Cal Rogers, the first person to fly across the USA. Although birds are small creatures as compared to large aircrafts, the accidents caused by bird strikes should be taken very seriously. This is because the bird strikes cause direct damage to wing structure and propeller.

But the majority of bird strikes (around 65%) cause little damage to the aircraft. From 1912 to 1995, bird strikes have caused 30 fatal accidents, the destruction of more than 52 civil aircrafts and 190 deaths. In the recent years, the International Civil Aviation Organization (ICAO) reports 65,139 bird strikes from 2011 to 2014. The Kathmandu Valley is the home of more than 500 varieties of birds. In addition, the Tribhuvan International Airport is at the center of the valley. The valley also has problems with solid waste management and dumping sites. The earthworms that dwell below the ground and die on the runway also attract a large number of birds to the airport. Also, the smell of food from nearby restaurants contributes to the large number of bird strikes in Kathmandu. There are also grains lying around Pashupati which is quite near the airport. Hence, there are many causes of bird strikes in Kathmandu in particular and the concerned authority should take concrete steps to reduce these risks.