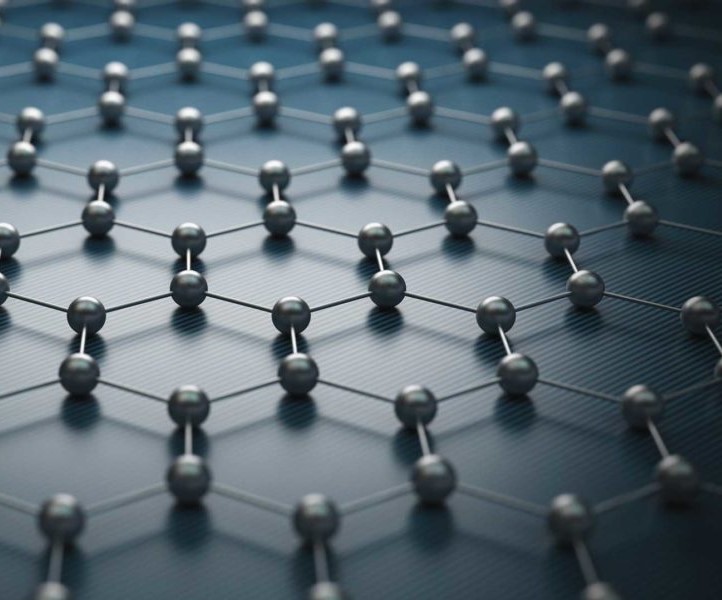 In this atomic era of Nanotechnology and Quantum analysis, scientists Andre giem and konstantin Novoselov at University of Manchester in 2010 discovered the material, Graphene, which is only one atomic layer thick, for which they got the Nobel Prize (2010).

Graphene is allotrope of carbon which is even harder than diamond and hundred times stronger than Steel. This mono atomic layer is extremely durable, stable, conductive, strongest material ever tested in lab. The Nobel Prize announcement was done saying one meter graphene hammock would support a 4 kg cat but would only weight as much as one of cat’s whiskers( 0.77 mg).

This material is supposed to be game changer in field of mechanical engineering. It is very thin, lightweight, strongest material which can replace old metallic sheets for metallic construction of machines making it lighter, stronger and efficient when used with carbon fibre. Moreover, the engines when coated with this material increases life of engine, efficiency and its various properties. In 2011, researchers found out that vertically aligned multilayer graphene structure can be an approach for graphene based thermal management of metallic machine parts. Graphene has peculiar property of responding to electromagnetic field which help in communication with Aero-vehicles through absorption and transmission of radio waves as nanoantennas .  Graphene when added to lanthanum and partly reduced titanium oxide produce strong seebeck effect at temperature ranging from room temperature to 750 degree Celsius which would convert 5% of heat into electricity. We can even filter sea water through it and fulfill demand of drinking water at different places.

It can be used as super capacitor which would claimed to achieve very high energy density comparable to lithium ion battery. This is great news for mechanical engineers who are working in the field of green energy vehicles. Recently, it has been used to build “an electric car” in India where graphene -based air- metal electrochemical cell is used which has increased range of electric cars from 100 kilometers to more than 500 kilometers . This electric cars actually runs by changing electrolyte (water) regularly and electrode (Aluminum) occasionally.

In a nutshell, this Graphene is wonder material which can improve engineering fields to a greater extent making the life of engineers easier and exciting. So, there would not be any hesitation to call graphene a ”SUPER MATERIAL”.