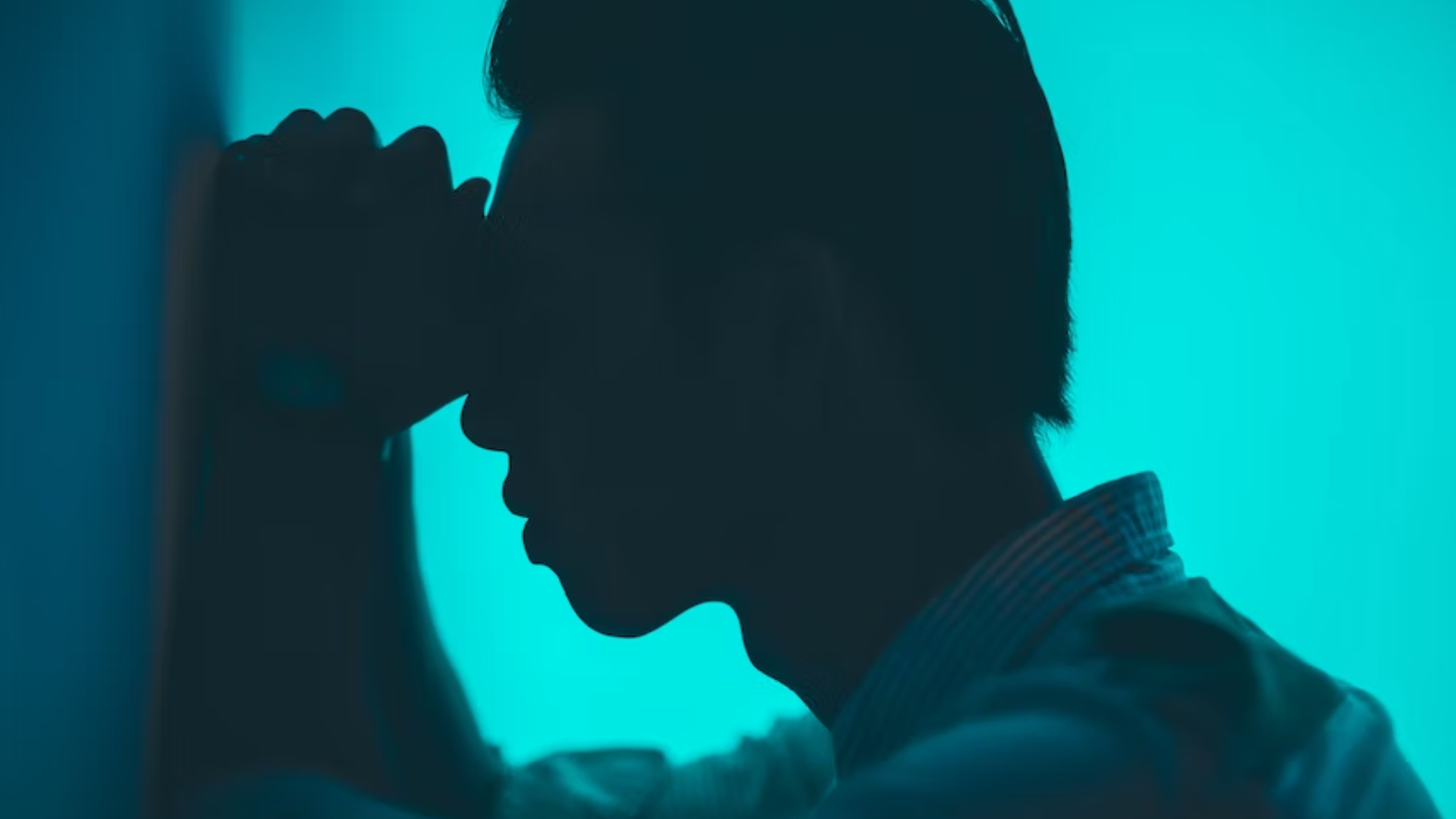 “Please! Not tonight. Not again.”

Though Jordan claims to be a non-believer, every single night he sits on his bed, looks up, and utters these words.

“Not tonight. Not again.” There is an immediate pause.

‘Would saying it help?’ he thinks.

His face, dripping with shame, bears an expression that can only be described as the face of a man who’s been discovered on stage, in front of thousands of people, naked. Because that is precisely how he feels now -naked. He knows his prayers will have no effect on what is about to happen -what has been happening for the past two months, what is inevitable – his dream.

Every night, for the past two months, Jordan has been terrified of his dreams. This fact may seem rather strange seeing that his dreams are neither terrifying nor recurring. It is quite the opposite. He is absolutely terrified because the only time he’s happy is when he’s dreaming.

Sophie. The story of how they met holds such gravity that seldom a day goes by without him replaying the moment over and over in his head. He remembers that dingy bus. A bus to where? That he does not remember—nor does he care to remember. The bus was almost empty. Just, Sophie, him, and the driver. Suddenly, in the middle of nowhere, it stops. He can see her feet now, now her knees, a fabric of checkered blue pattern—a skirt. The pattern continues until it reaches the base of her neck. Then the bare neck itself. Finally, her face. The actual details of the face meant very little, what did mean a lot was how that face made him feel—understood. The beauty of it was not even worth noting, though it existed, the feeling of it all trumped any form of physicality. Jordan, his whole life, had considered himself an outcast, as though no one had ever understood him, as though no one really could. That all changed now. All the vacant seats and she sits beside him. No words exchanged. Words? They’re for those who don’t yet understand each other. She was everything he wanted her to be and he was everything he wanted himself to be. Eventually, they got off the bus and walked along the streets of Kathmandu. A slight drizzle only excited Jordan as Sophie took him by his hand. Finally, the street came to an end and so did his dream. On waking, Jordan felt terrible. Terrible, not because of what happened in the dream but because what had happened would never happen in reality.

The next night, the dream continued right where the first one ended. Jordan woke up with the same, now familiar feeling. It continued over many nights and Jordan quite literally fell in love with the girl of his dreams, the girl in his dreams.

Every single morning, the divorce between reality and his dreams became more and more apparent. He’d realized the absurdity of it all. Reality would never live up to his dreams. He knew he’d never find a Sophie—that Sophie did not even exist. After 68 days of waking up and not wanting to open his eyes to the dreadful horrors of reality, he decided that all of it was too painful to bear. Something needed to be done.

Every morning, Jordan’s eyes reflect resolution. He knows what he has to do. As soon as he wakes up, he gets up and takes out a piece of paper. Plans his day. He decided not to go to work. On the paper, he wrote down some names.

That was it. All the people he cared about, in a list of four numbers. As he looked at the list, a solitary drop of tear emerged from his left eye, rolled down his cheek, and then to his neck.

The list was incomplete. There was one name missing.

He took the paper and added:

Jordan then started thinking about Sophie and the dream he’d had the night before. He remembered how the pointy grass felt on his neck as he lay there with her, gazing at the stars.

‘If you do exist. Now would be the time to show up.’ He whispered to himself.

Sophie wandered into Jordan’s head multiple times throughout the day. Soon, all the names on the list were crossed out, and met with, except for one.

9 PM, Jordan’s sitting on his bed again, praying. But this time he’s not praying to stop the dream from happening. Instead, he is praying for the dream to last forever.

‘If I do wake up tomorrow, I know what I’ll have to do.’ He says it as a warning -a warning to the god he does not believe in.

Now, for the first time, he looks forward to his dream. He finally meets the last person on his list. They spend the whole day walking with no exchange of words. Sophie understands. She wants to stop him but knows she can’t. Jordan has his arms locked around Sophie’s, he actually believes that he’ll be there forever. With her forever. But the day has to end and so does the night.

Jordan wakes up. He isn’t sad now. He remembers what Sophie’s final words were. The three syllables. He can’t imagine a better ending to a story, to his story. A smile on his face, not the one he’s used to in the real world but the kind he gets when he’s with her. He gets up and opens his windows. Morning sun redness seeps through the windows of his lonely sixth-floor apartment. It was the beginning of a beautiful day; he could feel it. He looks up at the sky. The clouds moved so he could have a better view.

He is content. With a smile on his face, he steps on the railing and jumps off.