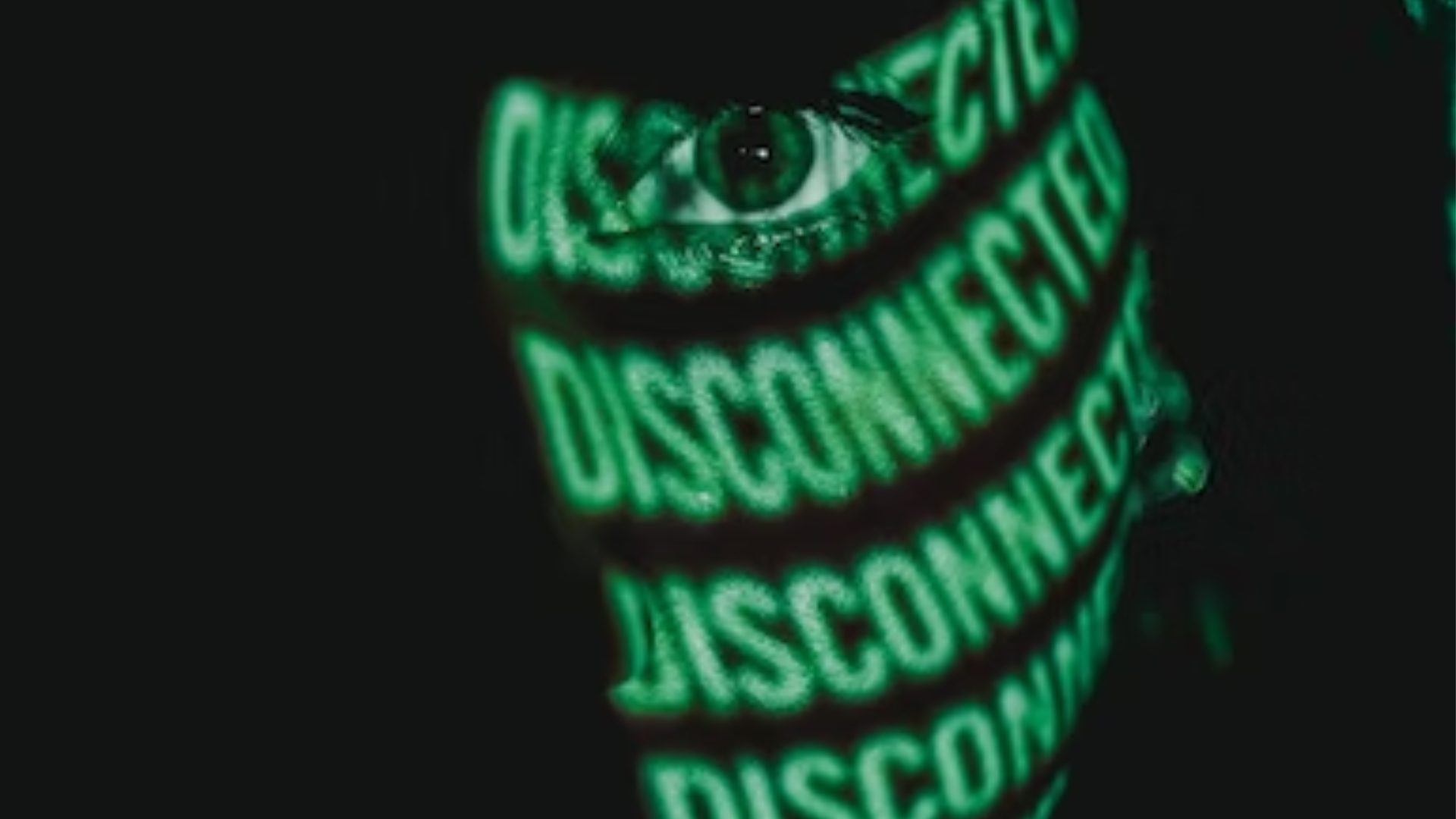 Human civilization has transcended from the era of hunters and gatherers to the forefront of the fastest technological advancement, the world has ever seen. Our kind has excelled simultaneously in literature, history, culture, and medicine; and with that, we’ve been blessed with enhancements to our lifestyles and quality of life. The purpose of we humans has extended beyond the sole focus of survival. We venture out to explore the unknown and in our endeavors of doing so; discover new things that will serve as a tool to further our understanding and probe our sphere of knowledge and create new concepts. Dystopia is one such concept.

“An imagined state or society in which there is great suffering or injustice, typically one that is totalitarian or post-apocalyptic.” as defined by the Oxford Dictionary. Although the word “Dystopia” may sound fancy, its meaning is quite harrowing. A post-apocalyptic society where our civilization lay waste with utter annihilation and imminent threat of extinction. As unlikely as it seems, one cannot help but think about the foreseeable future events where our technology brings our own destruction. Be it due to a nuclear fallout caused due to the weapons of mass destruction that we pointed at one another to settle our differences in ideologies, due to an indestructible disease or virus which evolved to become such a side-effect of our advancements in health and technology, or due to a rogue super-advanced Artificial Intelligence crafted from sophisticated technology that we will inevitably create.

Whatever the cause of our speculative dystopian world may be, we always imagine it to be in the distant future; where we won’t be alive to face it. Most of us don’t even take a second to consider the possibility that our perception of the word dystopia may have been exaggerated by the highly imaginative minds of those who have had influence over the mainstream media. There is a likelihood that our thoughts might have been obscured by the fancy description of what is to come. We fail to realize that, perhaps, in between our waiting for the arrival of that dystopian future, our civilization has already been plagued by a subtle dystopia that we’ve been too blind to notice.

It might be due to our fear of being disillusioned by the grand concepts of dystopian fiction that we romanticize so much, or our trend of gradual acceptance of trends that cause the detriment of our society, which has caused us to not recognize it. But it doesn’t debunk the odds of us living in a dystopian world; albeit subtle in nature. Perhaps, where we went wrong was in our failure to recognize that we don’t need some post-apocalyptic scenario, an unstoppable force of nature or a super advanced AI that is going berserk causing mayhem, for our society to be in a state of suffering or their inhabitants to be the victims of injustice. With the advent of the internet, technological advancements, and social media; we have been “blursed”; as the people of the internet say it (blessed as well as cursed). While it indeed has allowed us to exist in a higher state of living, it has also brought upon us the dystopia where there is no privacy, where everything is free but you are the product, where our mental well-being is surmounted by the thoughts of other people in the pyramid of our priority, where we are lingered by the phantasm of free will and freedom of thought; when in reality it is all heavily manipulated by the things we see on the internet.

The future doesn’t manifest itself. It is the actions of today that determine tomorrow. In that perspective, the dystopian future that we imagine cannot rise out of anywhere. Every plant that will grow tomorrow has its seeds planted today. The subtle dystopia that we speak of; might be that seed. We might have inadvertently created the perfect environment for future dystopia while waiting for it to happen or trying to prevent it. Just like how prophecies in myths are vague enough for people to end up fulfilling them on the mission to avert it, our subtle dystopia might be the gateway to opening the floodgates for the real dystopian world and dystopian disaster yet to come. We are already trading our mental well-being and our data in exchange for likes and shares on some social media platforms. We are allowing ourselves to be surveilled by people who know each step that we take and each activity we do. We are allowing our life’s history to be at the disposal of emotionless companies which in conglomeration have the ability to know what we did, and what we are doing. The scary part: predict what we are about to do.

While you’re reading this, In a data center, bytes of data are being uploaded; every bit of information received is being used to more accurately model your thought patterns and behaviors and to research how big corporations can change your decisions. It knows you’ve clicked on the site where this article was published. It also knows where the author was while he was writing this. And that’s only the part that we know. Imagine what is happening behind the confidential walls. Who knows that somewhere in this subtle dystopian world, a bunch of people is brewing a breakthrough technology with noble intentions? But unbeknownst to them, it may bring about the dystopia that we all fear. It may be wild speculation but the chances of it being a hazard that we are too oblivious to notice are equally possible.

The unnerving part of this terrifying delirium which makes it a subtle dystopia is not the fact that the people do not know about this. It is a fact that we choose to ignore all that is happening and turn a blind eye to it. For we have no solution that the people are willing to adopt to avert the oncoming disaster. At this stage, we are sitting ducks brooding the eggs of disaster, unaware of the prowling monster lurking at the threshold of our civilization which will snatch us unaware and drag us spiraling down the turbulent path to the ultimate dystopian future unless we do something about it.

However, all is not yet lost. Never in our historical past have we been successful in establishing a society free of problems. Utopia is practically unachievable and with the realization, we can all work against our flaws that have not yet caused irreversible damage—realizing that our foe isn’t some distant dystopian future but the subtle dystopia of today will be our greatest strength for a steady fast recovery.