PG: In admiration of the storyteller

Beneath a white canopy at a building compound on the bank of the Bagmati lay a man of 75, his body decorated with flowers, and garlands – with people flocking around, some in a line waiting to offer flowers and pay the last regards, some gathered around in their circles making a reunion with their friends, a horde incoming and a horde outgoing. The compound in Sanepa was busy with people struggling to park their vehicles afar, and the police cleared the roads so that the people in the red-blue plate land cruisers didn’t have to struggle with theirs. A lot of people there, like me, were drawn in by their admiration for a man; to mourn his death, and celebrate his life. The man was Pradeep Giri.

My admiration towards Pradeep Giri ignited during the lockdown when I came across his discourse on the epic Mahabharata, particularly because of my interest in the epic after binge-watching the Mahabharata TV Series on youtube. Not only was the analysis so profound, but Giri’s storytelling generated great interest in me. It had humor, it had simplicity and the tone had charm. That interest continued, and I started following the man, watching his interviews, talks, and parliamentary speeches.

Giri was a politician, political thinker, writer, and a lot of other things. But if there’s one word I would describe the man, it would be as a storyteller. He had a lot of things to tell. He had seen Nepali society and politics from up close. He was a voracious reader, particularly of literature, politics, and philosophy to name a few. He had gifted oratory skills. He was a profound thinker, an analyst, and a commentator. These aptitudes made him an excellent storyteller, who told stories of the people, to the people for the people – both rulers and the ruled.

Whenever you saw him speak – at the parliament, at an interview, at literature festivals, and on talk shows – you wouldn’t take much time to realize the richness of his knowledge and understanding. He would draw parallels and analogies from the Hindu scriptures, from instances in world history, classics, and contemporary literature, and from his own experience- to explain people and situations of the present. With natural sweetness in his tone, he brought up relevant Sanskrit Shlokas, Hindi Shayari, lines from Urdu poems, and English quotes to the Nepali discourse he gave. Needless to say, he also had a great command in Maithili which was the native language of his dear hometown,  where he mostly lived in his Ashram. His intellect, complemented by his natural oratory skills made him one of the rare public intellectuals you would want to listen to, not just in the political sphere but in Nepal overall.

His simplicity in lifestyle and his love for rural life, close to the trees and nature made me admire him even more. He said on a talk show that he loved planting trees and how good he felt thinking about how the tree he planted grows and lives past generations with its ever-benevolent nature.

At parliament, he brought historical and literary contexts and drew connections to explain his arguments. He had poems, Shayaris, idioms, and quotes at his disposal. From bringing the story of Chamberlain and Churchill of World War in condemning the government’s inaction during Covid-19, to reminding the house of BP Koirala’s ideas on people-centered development – he held the mic. He brought the stories of Hamilton and Jefferson, Nehru, and Indira Gandhi, and explained how crucial the role of leaders is in shaping the nation during its initial years. Like the grandchildren gathered around to listen to interesting stories from their grandfather, the house would listen – folk stories, stories from his past – which were largely connected to the past of Nepali politics, stories from fiction, stories from the legends, and scriptures.

He wouldn’t get the best marks at attendance in parliamentary meetings, but he never came unprepared when important matters were in context, like the Covid-19 pandemic, MCC, the border dispute, and budgetary sessions to name a few. Words were his weapons. Yet, they were never harsh. There was a sense of responsibility in his words. Rather than blatant criticism, his words felt like advice. Contrary to the opposition speeches that were usually just derogatory rhetorics targeted at the government- Giri stood apart offering constructive criticism, with rhetoric so powerful, it left a pin drop silence in the hall – yet offended none.

He was a politician of course, but a large part of his identity was as a political thinker. Despite being a member of the Nepali Congress party, he had a strong inclination towards Marx and communism. He was also influenced by Gandhi and Indian socialist leader Ram Manohar Lohia. While in Banaras, a place renowned for sheltering Nepali political refugees, Giri was influential not only among the Nepali diaspora but also among the Indian youth socialists. He was a strong supporter of BP Koirala’s ideas on socialism and an alternative model of development and was vocal against policies prioritizing urban over rural development. His stand on republicanism, inclusive socialism and Maoist Conflict resolution was significant in the transitional years.

Pradeep Giri was a rebel in his own right. He refused to sign the constitution of Nepal- 2072 as a sign of protest because he did not feel that it addressed the concerns surrounding the Madhesi people and he felt it was rushed. He expressed concerns to youth leaders of his party that there hasn’t been enough effort in challenging the party leadership, and that there should be more protests against the wrongdoings in the party. He gave discourses on Marxist ideology at the invitation of communist parties despite being a member of a party where anti-communist rhetorics are widely practiced when agendas don’t suffice at elections.

Giri, despite being a member of parliament from time to time, and having close ties to the likes of the then Prime Minister Krishna Prasad Bhattarai, never had an ambition for any powerful executive office. When offered by Bhattarai to be the spokesperson of his cabinet, Giri politely refused stating “ I don’t have a proper sleep schedule. Sometimes when I read a book at night, I don’t even stop until it’s dawn already. So, I am not capable of the job.”

Giri, an anarchist by nature, thought holding an executive post would deter his freedom. Despite being born into a wealthy political family, Giri was untouched by the lust for luxury and power. He preferred being in an advisory role – the ideological part of politics. He wanted the youths to lead but strongly believed that the youths needed to adhere to a guiding principle and an ideology. He preferred being Chanakya to a Chandragupta Maurya, in his own words.

At a time when the politics of ethics seems to be at its deathbed; when principles don’t drive a party and a leader anymore; when the politics of divide is on the rise; when power and wealth are the only motivation, the absence of a man like Pradeep Giri will create a void that cannot be filled so easily. Adieu to the man who had at hand the sword of power but never fancied wielding it, still chose to stay among the wielders teaching lessons; to the man who held words and stories as his power; to the man- Pradeep Giri. 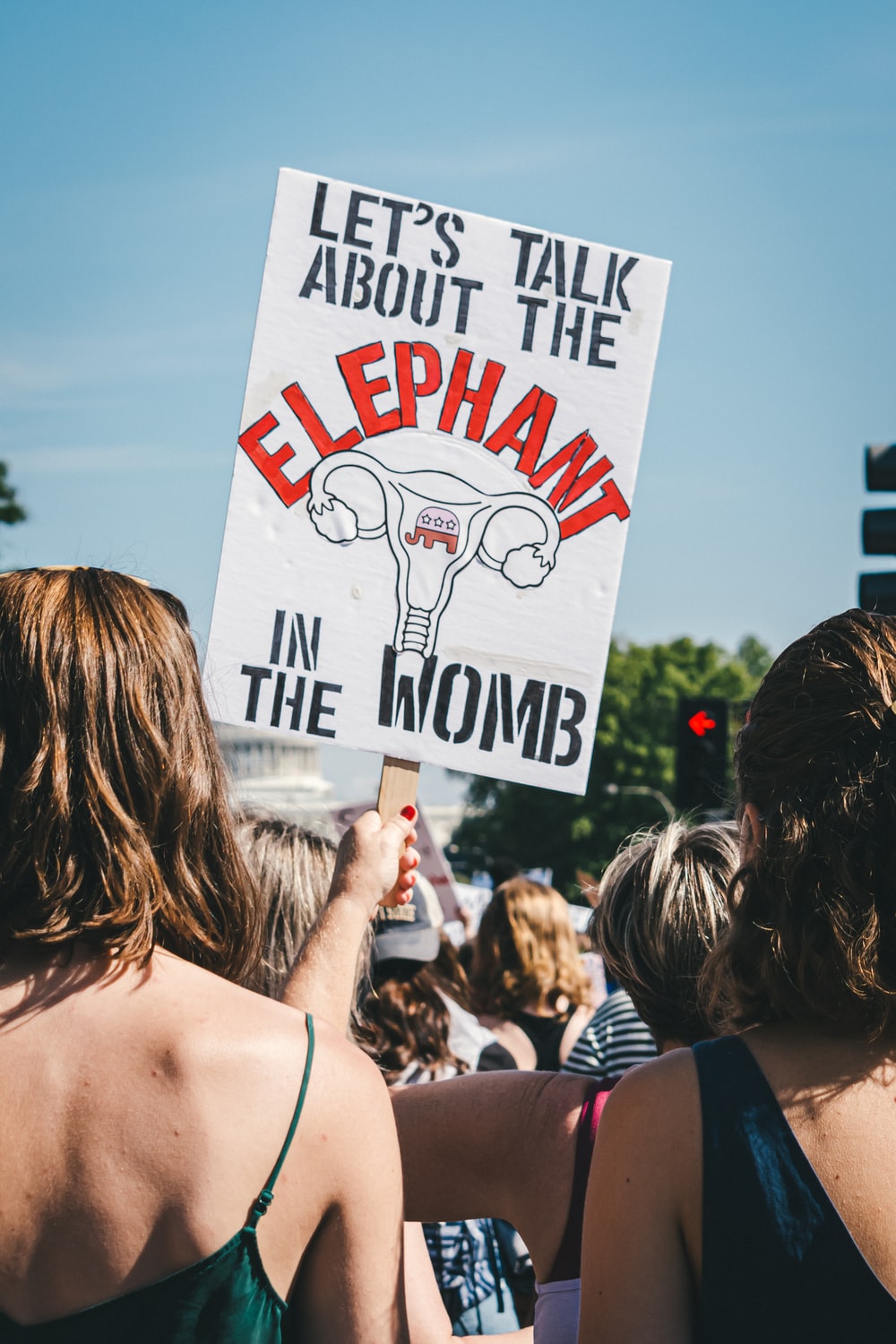 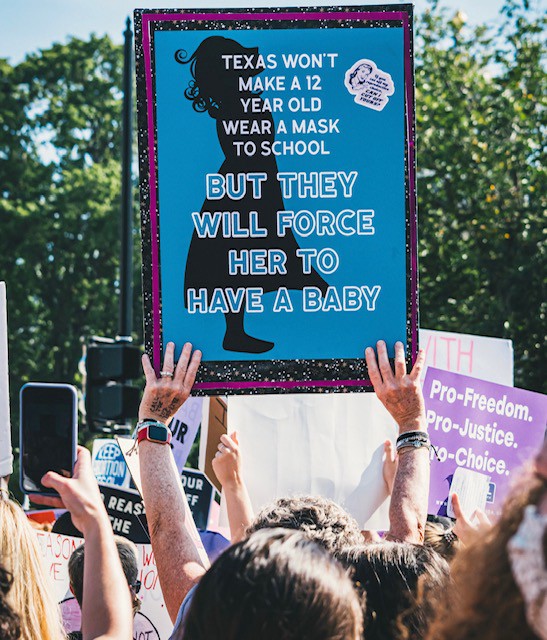 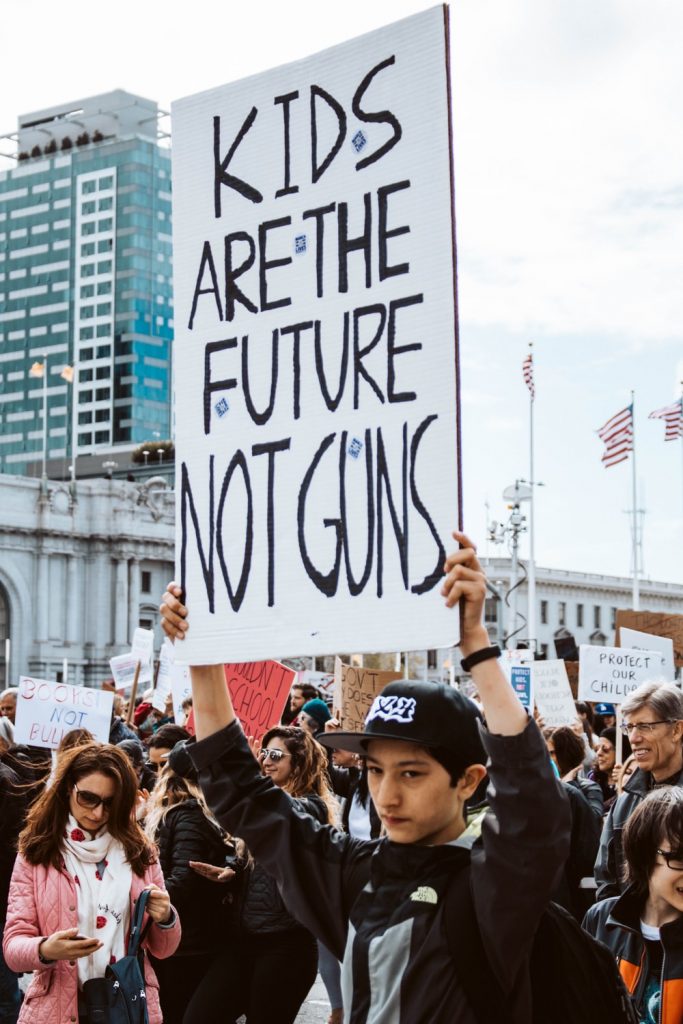 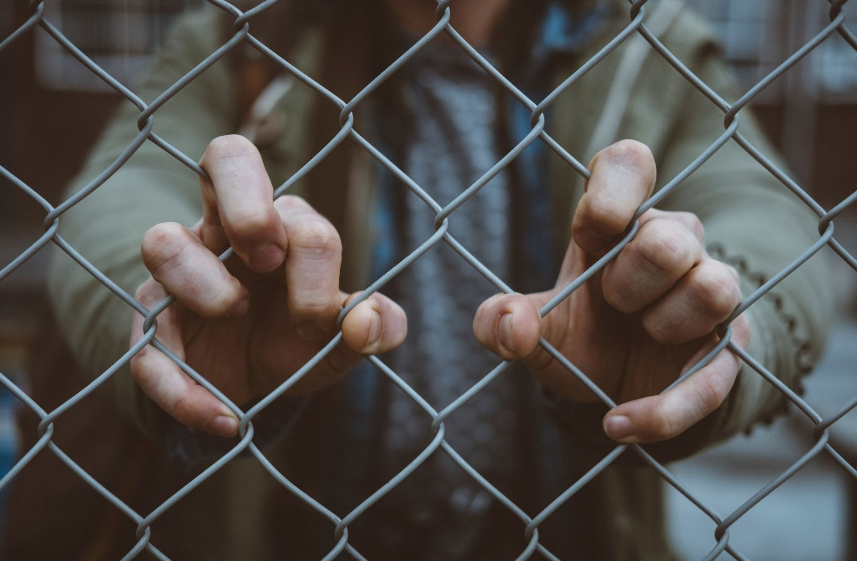